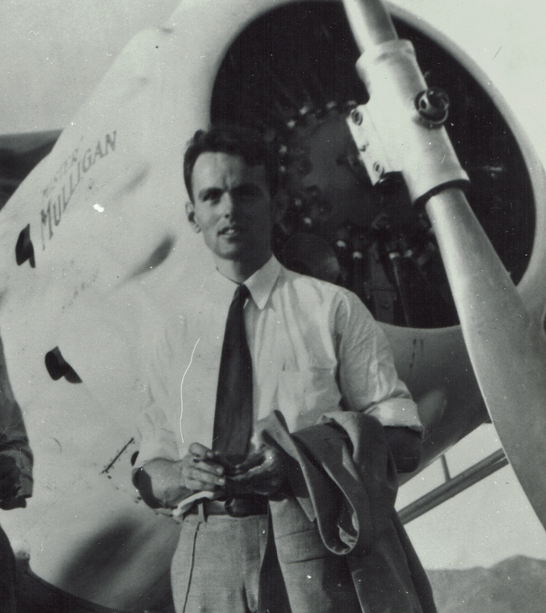 Born in Clayton, Missouri, Gordon Israel became interested in flying at an early age. A ride in a Jenny convinced Gordon he wanted to fly. He later worked as a welding instructor at an aircraft school at St. Louis where he met Benny Howard. When the school closed, Benny Howard asked Gordon for some help in designing and building the first racer "Pete". The combination of Benny Howard's gift to make things go fast; (he called it go-grease) and Gordon's practical skills produced "Pete", "Ike, "Mike" and Mr. Mulligan — all winners. Gordon would build his own racer in 1932 which he named "Redhead".

The test pilot crashed the Redhead on its first flight and the aircraft and engine had to be rebuilt. After rebuild Gordon asked an airline pilot by the name of Lou Bowen to race the craft at Cleveland in 1932 Bowen was doing well in a race when a bearing started to seize and they were out of the race and out of the money. In 1933 at Los Angeles, Gordon decided to fly the Redhead himself and won, three third places and a fifth. Later in 1933 at Chicago he took two seconds and a third. In 1934 at Omaha, Gordon won the 50 mile free-for-all but damaged the Redhead on landing. It never raced again. In 1935 Gordon flew as Benny Howard's co-pilot in Mr. Mulligan, winning the Bendix Race.